The “Why” Question, the Network Time Community, and You! 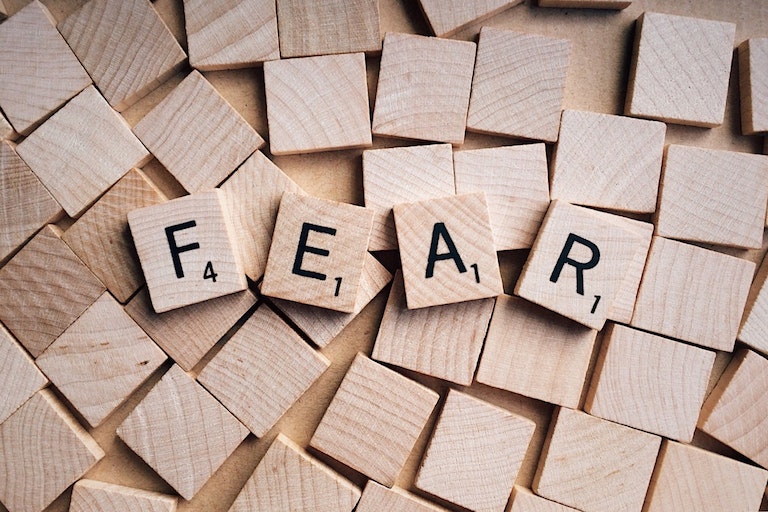 While Network Time Protocol (NTP) has been in development for 34 years, time refinement has been a global cause for nearly a century.

Since NTP and Global Navigation Satellite Systems (GNSS) matured and computer connections have enabled global public access to these systems, it has become clearer by the decade how important it is to keep track of time.

PublicNTP sees global clock synchronization as an important effort to contribute to. The challenge of meeting that goal comes in many flavors -- infrastructure, server upkeep, and public access are among the most concerning. One particular challenge that many -- definitely including PublicNTP! -- seem to struggle with is responding to one simple, fundamental question:

Anyone involved in the network time community, from those who develop software to help synchronize digital clocks or those who run the servers distributing highly-accurate time dreads this question: “Okay, I understand what you’re doing -- but why are you doing it?”

It’s a topic with multiple layers, but at some level, the person asking the question is asking you to sell them. They want to hear your pitch to find out if it’s a bigger deal than they currently understand it to be, and if so, it may motivate them to get involved in some manner.

In my personal experience so far, it seems like many (most?) of the responses immediately run for “doom-and-gloom” scenarios:

“Without carefully-synchronized clocks, you can’t secure your network!”

“Without carefully-synchronized clocks, the power grids will fail!”

“Without carefully-synchronized clocks, THE OCEANS WILL BOIL.”

Okay, well, maybe not that last one -- at least not due to lack of synchronized digital clocks. :)

Jokes aside, a lot of the justifications I’ve encountered when trying to clarify the PublicNTP stance on why we put so much time, effort, and money into synchronizing digital clocks is intensely negative. I’m reluctant to use the word “fearmongering,” but a lot of the public justifications used by the network time community aren’t terribly far removed from that.

There are times PublicNTP, and myself in particular, have been flirting with line between persuasive logic and fear-mongering -- I’ll be the first to say that PublicNTP is still struggling with how to positively frame the discussion about why our mission is important. That said, history has shown that trying to sway opinions to your side by telling your audience that they’d better start seeing the world the way you do or else is not a terribly effective way to change hearts and minds. Beyond that, I’d like to see PublicNTP be one of the leaders of the charge, helping show there are more effective ways to generate interest (and donations!) in our cause that don’t rely on fear-based justifications for the importance of synchronized time.

The PublicNTP board has thought hard for a good while on how we’d like to talk about this topic. Our company’s position is still in its infancy, but one of the more promising threads we’re pulling on is passion.

The four founders of PublicNTP didn’t form PublicNTP because we were convinced that the internet and/or civilization would collapse if we didn’t start the company. It started out as a passion driven by the fact that there’s a “right answer” (meaning an international time standard, UTC) and due to our professional training, we have the ability to help computers around the world move towards that right answer. The four of us believe accurately adhering to an international standard is good on its own merits. We love the concept of timekeeping, we love watching seconds tick by, and we innately love the idea that we can help computers around the world start ticking in close beat to each other.

The four of us feel that there may be some parallels to network time community as a whole. It’s about passion first. Nothing brings a smile to my face quite like telling people that one of my most time-consuming hobbies is “distributing atomic time on a global scale.” Most people give me confused looks at first, but once I explain it, I find that my enthusiasm about the subject can be contagious, and people who were unaware of the issues, or were aware of but ambivalent to the issues, suddenly respond to my raw enthusiasm and bone-deep conviction that this all matters with enthusiasm of their own.

It may sound corny but, at a pretty fundamental level, humans are explorers. Few things stifle the urge to explore as well as fear. Unfortunately, fear has been the time community’s go-to sales pitch for too long. Accurate measurement of time is both valuable and fascinating. It’s integral to our daily lives yet it’s completely arbitrary, all the units and how to measure them made up entirely by humans.

Humans have agreed on a way to handle reckoning of time. PublicNTP will happily deliver our best estimate of the international time standard to absolutely any computer who wants it as a public good -- meaning for no cost and with no access restrictions. That’s the PublicNTP mission statement in a nutshell.

PublicNTP can’t do it by ourselves, though. We need your help. Not only your help, your passion.

We don’t want you to offer your time, expertise, or money as a direct result of PublicNTP telling you the world’s oceans could catch on fire any moment now if we don’t stay on top of things. We want your help because we love working on teams with passionate believers that love tinkering with time.