Time to Meet the Team 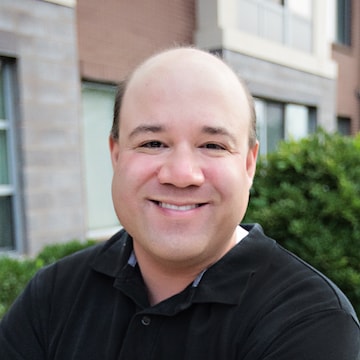 Growing up in Denver, Colorado, I'd often ask my parents if they'd let me call the NIST Telephone Time-of-Day Service in the nearby city of Boulder to hear the current time according to the atomic clocks.

During my college years, friends rolled their eyes when they saw me calibrating my wristwatch with the atomic time on the University central servers. As I became deeply interested in Linux system adminstration, it was a near-certainty to find an NTP daemon running on any host I had root privs on.

I founded PublicNTP in 2008 based on a deeply-held belief that highly-accurate time data should be provided as an unrestricted public service, open to all systems on the Internet.

With a personal goal to contribute by donating time to personally install stratum one servers in portions of the world where the network has relatively few accurate, reliable, low-latency NTP servers, PublicNTP doubles as an excellent opportunity for me to travel to relatively-exotic locations—something I enjoy immensely.

Involved Since: The very beginning. PublicNTP officially launched on 13 February 2008, though the domain was created at 2008-02-12, 22:13:16 UTC according to the whois data for publicntp.org 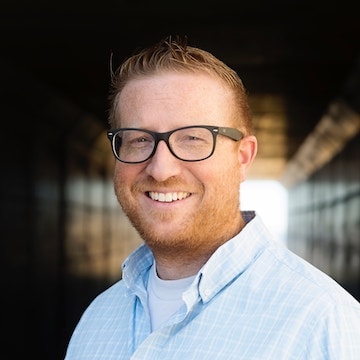 I’ve always had a passion for solving complex problems, but I’ve never liked to do it the “normal” way. For 18 years, I got a strong foundation in rigorous discipline as an Officer in the Air National Guard, while simultaneously pursuing my passion for technology in electrical engineering. Transitioning to the software development process in 2003 was a natural evolution for me. The digital product space is still the Wild West of technology, a place you can imagine an idea, prototype it quickly and cheaply, and bring it to market on your own (or at least with a small, tight team). There’s an ethos you have to follow, sure, but how you do it isn’t as important as that you get it done. Currently, I’m CIO of Boncom, a digital company I helped build from the ground up, and an author and creator of the Rebellious Learning brand. I’m a huge advocate for renegade product makers out to change the world. 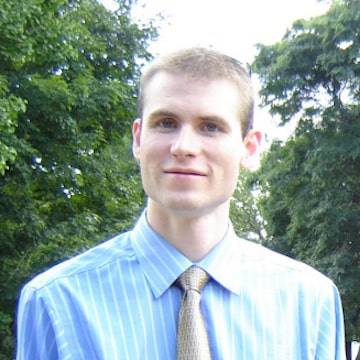 With a background in both computer science and physics I've had an interest in time for a long time. 😏

I have worked for a number of small companies in the security space and I currently spend my days at a pretty low level helping to secure embedded devices against attack. I also spend some time researching novel ways to apply and improve security technologies.

I love interesting problems as well as concrete applications of technology that improve the infrastructure for everyone. As a result joining the PublicNTP project was an obvious choice for me.

Favorite superhero: Spider-Man, the everyman with the power to banter well with supervillains 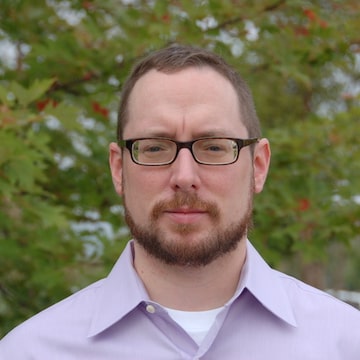 Have you ever tried to write one of these? Let me tell you, it ain't easy.

I'm a second generation Computer Scientist, and a third generation Auburn Tiger (some of the other board members refer to them as the "War Eagles", ignore them, they know nothing). One of those matters much more during football season. I met Terry and Dan on my first day as a graduate student at Purdue, and the rest is history. For a little more info about me, my background is heavily skewed towards computer security and low-level programming. I've had the good fortune of being involved with Cyberguard (now McAffee), Arxan Technologies, Microsemi, and Mercury Systems.

At some point in our storied history, Terry recommended Hackers by Stephen Levy. It does a great job of expressing what I love about this community, and more importantly the ethos that we should all exhibit. I joined the board because Terry asked me, and I agreed that it's a really important and generally neglected service. We'd been casually participating in things by running a box in Chicago, and taking the next logical step seemed like a great idea. After interacting with the other people involved in the project, it became clear to me very quickly that not getting involved would be a bad decision. Everyone has the right mindset, the right ethos, and the right goals. We (I am proud to include myself) are dedicated to providing a critical service that everyone takes for granted.