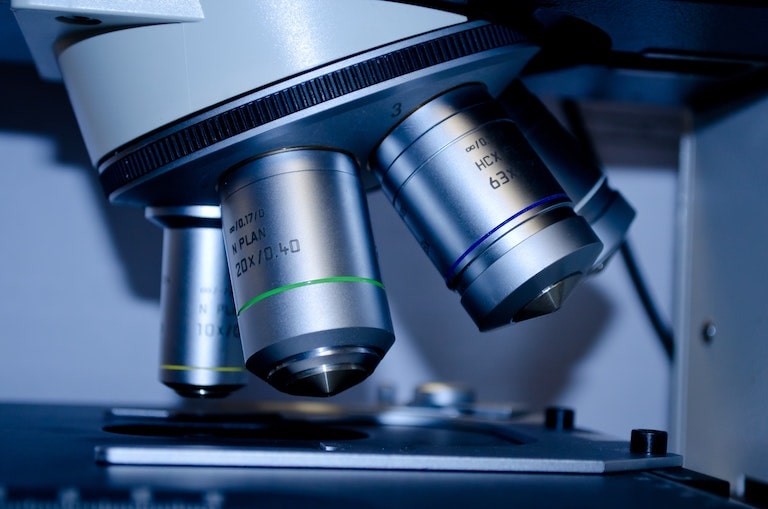 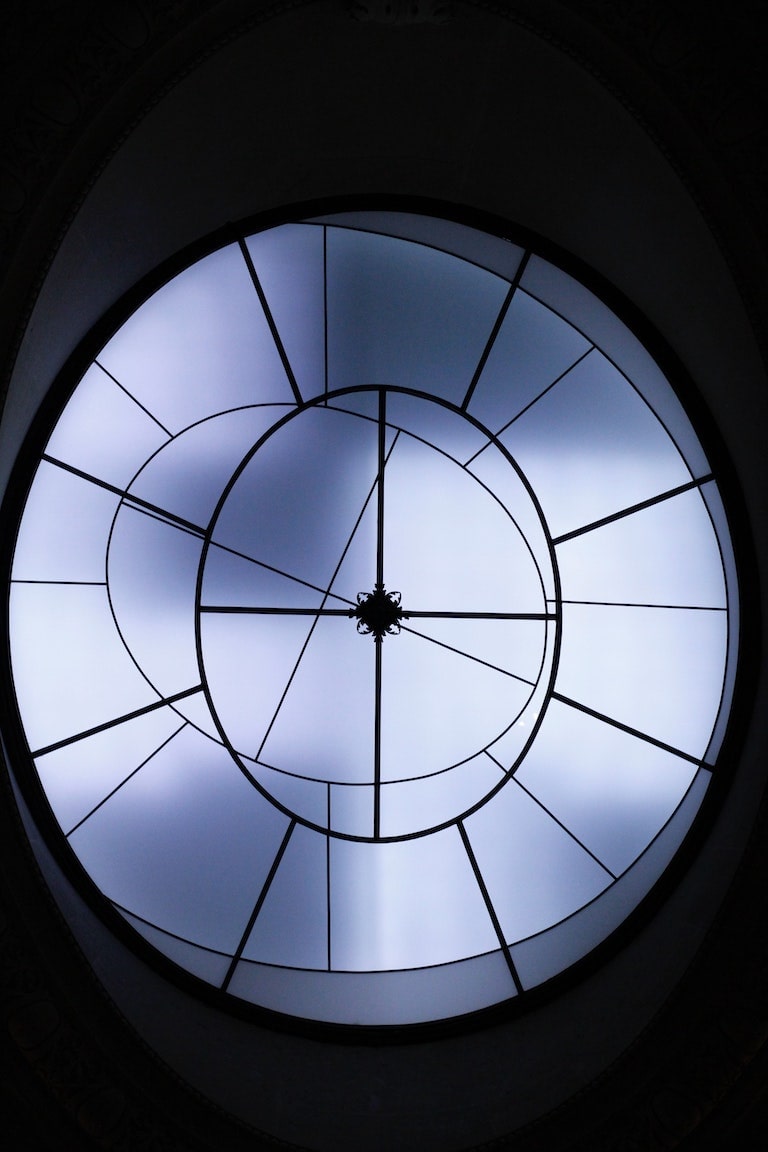 In this final entry in the series about our open architecture stratum one server, we call out some of the future investigations we noted that may be worth looking into during the exploration so far.

There are many different avenues to improve our first iteration on this platform; these are just the first ones we noted and remembered to write down. :)

We are very interested to see where the network time community takes this, which will likely be well beyond what we have envisioned so far!