Touching Bases With The Team (African Expansion and More!) 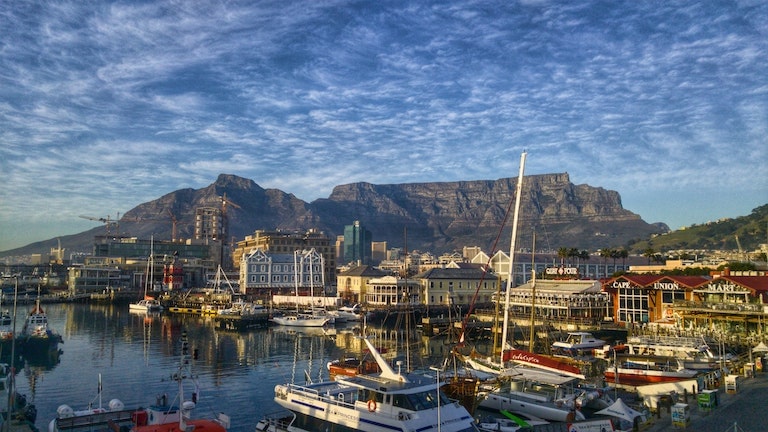 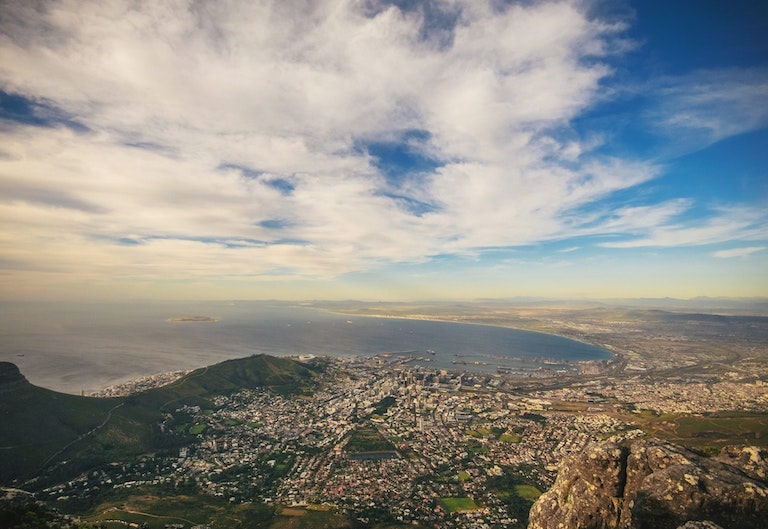 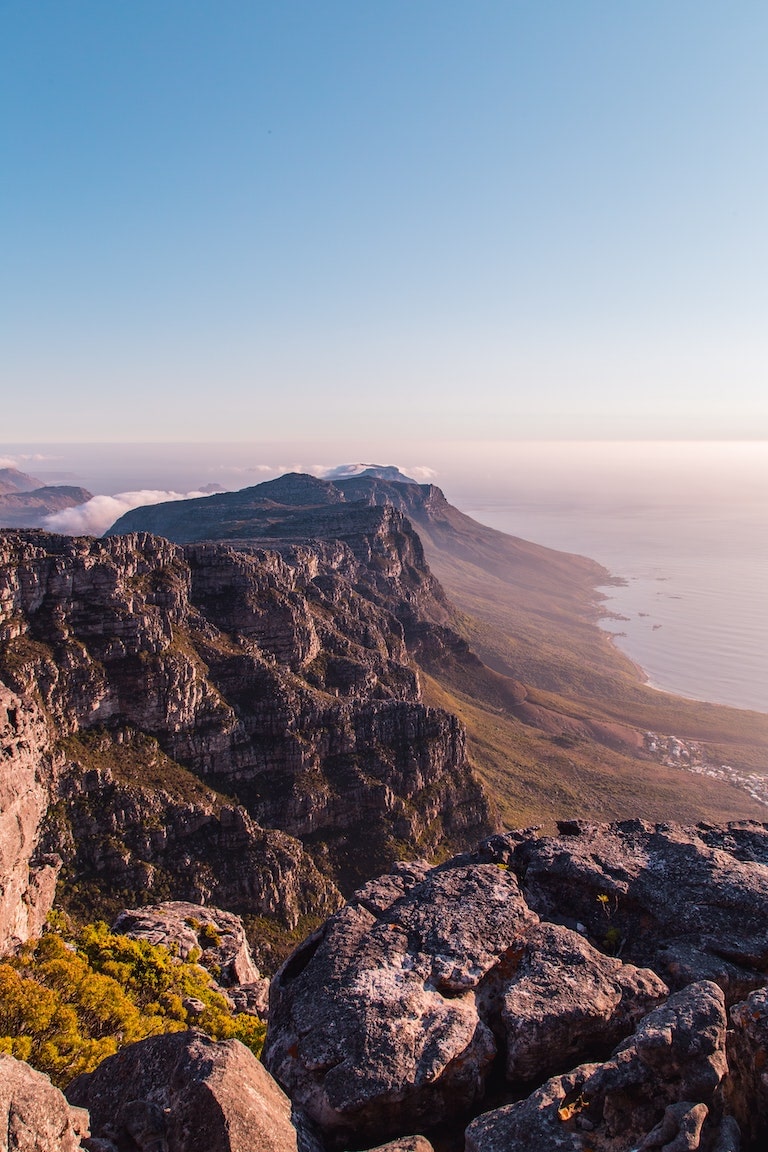 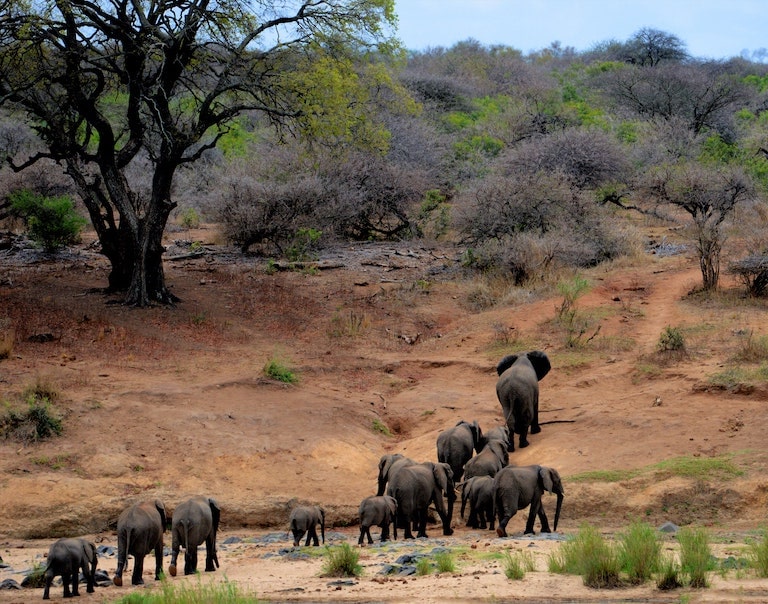 PublicNTP has been working to improve our footprint in Africa since before the company was legally incorporated in the state of Virginia. The company has dubbed the search for improved company presence in Africa Project Ikenga, named after an African god of time.

The team has found Africa a challenging place to find reliable computing infrastructure at a price point that a nonprofit can sustain long term -- and we’re not alone. Problems like having all our african servers hosted with a single company go offline the same night and finding concrete proof several months later that the provider went out of business with absolutely no warning is sadly common in a lot of developing parts of the world.

In early March, I was very glad to see Microsoft announce its Azure cloud datacenter in Johannesburg, South Africa had gone live. Of the hyperscale providers -- Amazon, Microsoft, and Google (who altogether combined hold 75% of the total global cloud market share), Microsoft is the first hyperscale cloud provider to open a region in the entire African continent.

AWS has announced it will open a region in Cape Town, South Africa in early 2020. But by the time AWS goes live, Microsoft will have had its African cloud region live for a full year. And in our line of work, time is literally of the essence.

The Azure server in Johannesburg is still in early testing phases for the PublicNTP fleet, but early data is looking very promising as to its performance and accuracy. Expect more news soon!

PublicNTP has run the NTP Reference Implementation software, maintained by Network Time Foundation, on all its servers to date.

While many UNIX users are used to seeing the ubiquitous and venerable ntpd in a process list, it is important to note that there are multiple mature software packages that will provide NTP service.

As part of the always-ongoing maturing of the PNTP server fleet operations, we decided as we launched the Johannesburg server, it was a good opportunity for us to start diversifying our NTP server software.

PublicNTP has closely followed the NTPsec project since its inception. NTPsec has a number of contributors, but is led by the well-known Eric S. Raymond (usually shortened to “ESR”).

After months of internal testing, PublicNTP was confident that NTPsec was entirely up to the challenge of running in the PublicNTP global fleet.

The “Community” in “Network Time Community”

I personally wanted to call out yet another example of the incredible good will in the network time community.

Back in 2017, PublicNTP had a response from the Network Time Foundation within 48 hours of contacting them to let them know PublicNTP had incorporated and was looking to use NTF software in PublicNTP deployments.

PublicNTP also had a very positive first encounter with the NTPsec project; within 24 hours of reaching out to make them aware PNTP was testing their software with the intent to deploy to production, we’d heard back from multiple members of the NTPsec team, all of whom were all very friendly, helpful, responsive, and encouraging.

We’re excited to be cultivating such connections and are eager to grow the community by providing easier NTP access for free to the public.