What Is A Second?

History of Standardization for Measurements

The Metre Convention is an international treaty, signed by representatives from 17 nations in May 1875. The treaty was critical in the development and wide international acceptance of the metric system.

In 1921, the Metre Convention treaty was revised, at which time its scope was expanded to cover all physical measurements.

In 1948, committees created by the treaty launched an effort to create an internationally accepted set of standards for measurement. In 1960, the final results of the standardization effort, known as the International System of Units (commonly abbreviated as “SI”), were published. 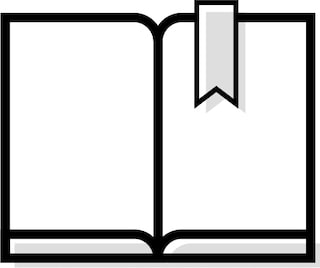 The set of standards contained within the SI is the most widely used system of measurement in the world.

The foundation of the SI system is comprised of seven base units of measurement. The seven SI base units defined are used to measure the following quantities:

The SI base unit for measuring time is the “SI second.”

All other SI units derive from the seven SI base units above. 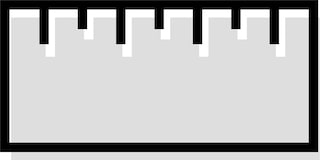 In order for an international agreement to be made for the base unit for time, the group had to agree upon a “frequency reference.”

A frequency reference depends on a periodic event that repeats at a very stable rate, also known as an “oscillator.”

When trying to establish an international agreement for time, the group needed to agree on an oscillator which could be measured anywhere on earth with very little deviation.

If an oscillator measured in France, Japan, and Antarctica can repeatedly and reliably produce very similar results in all three locations, the oscillator is a potential candidate for a frequency reference.

As noted by early astronomers, the earth’s rotation on its axis served as a natural oscillator.

In 1956, based on data proving the orbit of the earth around the sun to be a more stable oscillator than the earth’s rotation on its own axis, the SI second was defined to be the time required for the earth to complete 1 / 31,556,925.9747 of a single 360 degree orbit around the sun. 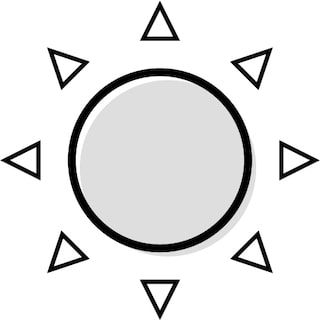 More accurate frequency references were needed as the invention of radio created a quickly-growing industry to support broadcasting and receiving radio signals.

Cady’s electronic oscillator circuit created an electrical signal with a precise frequency, based on the mechanical resonance of a vibrating quartz crystal when an electric current was applied.

While crystal oscillators were the most stable frequency reference available from the 1920’s through the 1950’s, they still had limitations: no two crystals can produce the exact same frequency (though they will be quite close). Also, the frequency will change as the crystal ages, and as it is influenced by environmental factors such as temperature, humidity, pressure, and vibration.

The second is the SI base unit used to measure time.

Since 1967, the SI second has been defined as: The duration of 9,192,631,770 periods of the radiation corresponding to the transition between two hyperfine levels of the ground state of the caesium 133 atom.

The value was carefully selected to most closely match the previous definitions of a second, thus making sure that existing clocks would be able to be used with the newly-updated definition. 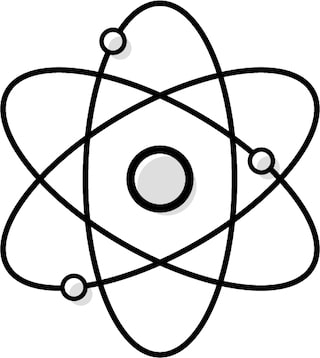