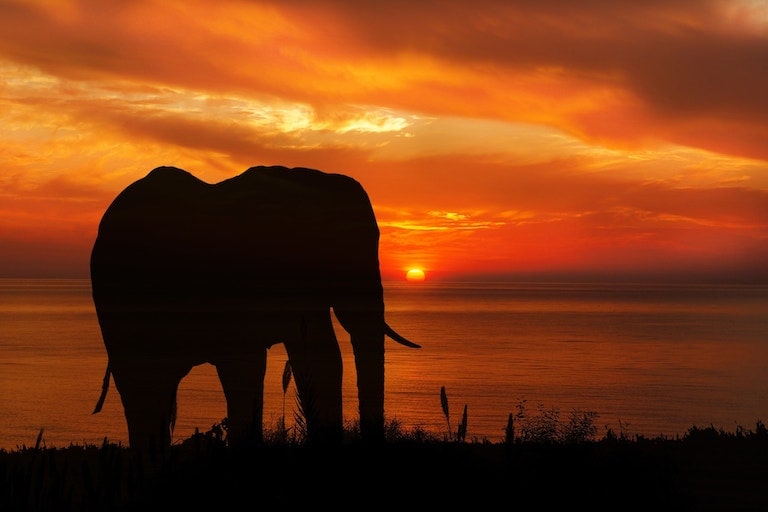 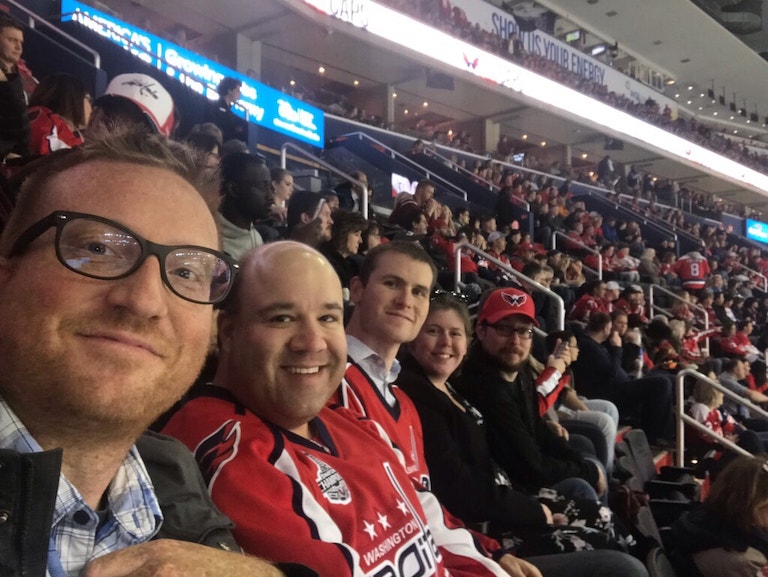 The calendar already shows November again -- does having a time-based charity somehow make time fly by even faster?

PublicNTP has its annual board meeting in November, where the directors review the changes, achievements, and progress made in the previous twelve months. As always, it was a delight to get all four board members face to face to discuss what has happened.

PublicNTP’s web presence has been under constant iteration all of 2018. Thanks to our dev team it’s looking better than ever. From image optimization to implementing what I can only describe as JSON wizardry for content pushing, the site has seen unexpected and remarkable progress. It’s allowed our dev team and writers to kick off our content engine with regular blog posts. But most importantly our donate page is up and running for international use as of this last summer!

In the last year, we’ve established many cloud servers on both Western and Eastern hemispheres.

As discussed in our last board meeting article our efforts to deploy in China met a steep wall and we’ve instead created servers at surrounding entry points:

PublicNTP’s first full year as a recognized non-profit charity was a great success. We have several months of expenses already set aside which will allow us to further use donations toward expanding projects and increasing server stability.

The best part is PublicNTP received donations from a larger number of sources compared to our 2017 financial year. Constantly expanding our donor base is a critical push for the stable financial net that all non-profits need.

Not all things have been so rosy though. We’ve seen companies hosting our cloud servers go out of business with no warning, recycle their management, or simply demand a pay plan that’s not sustainable with our budget. It’s a natural progression of business, especially in underserved countries. Our infrastructure has been and always will be evolving, as we constantly explore how to maximize the impact that every donated dollar can have.

Once the work was done, the four officers did dinner at Bibiana, followed by a Washington Capitals hockey game!

With the successes and learning opportunities of 2018, the coming year looms over PublicNTP with promises of even greater opportunity and challenges. We’re excited to face them and discuss them in the next article.