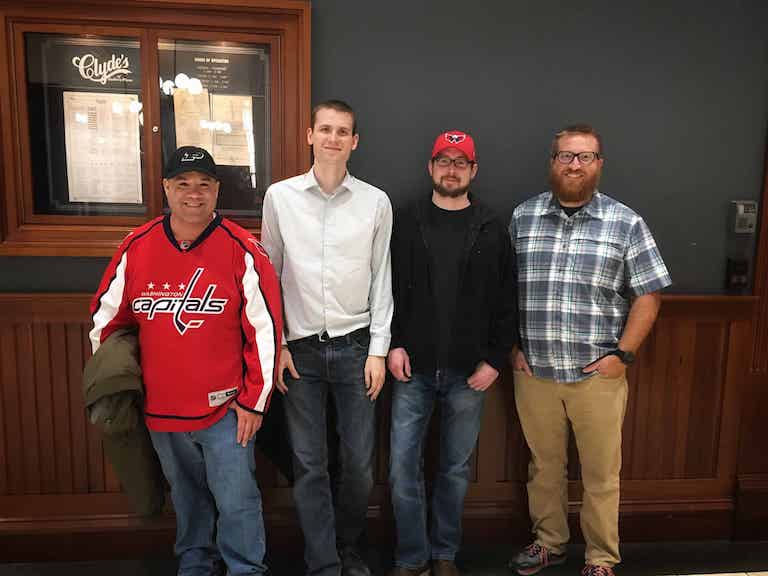 A big part of keeping any company pointed in the right direction is making sure the leadership team is communicating regularly.

Even though the four members of our Board of Directors are distributed across four states and two time zones, we’ve made a point to meet face to face twice since the company was founded.

The four PublicNTP Directors held our 2017 annual board meeting (as captured in our company bylaws!) in Northern Virginia. With Dan and I both living in different suburbs of Washington, DC, having everyone gather near the nation’s capital was convenient. 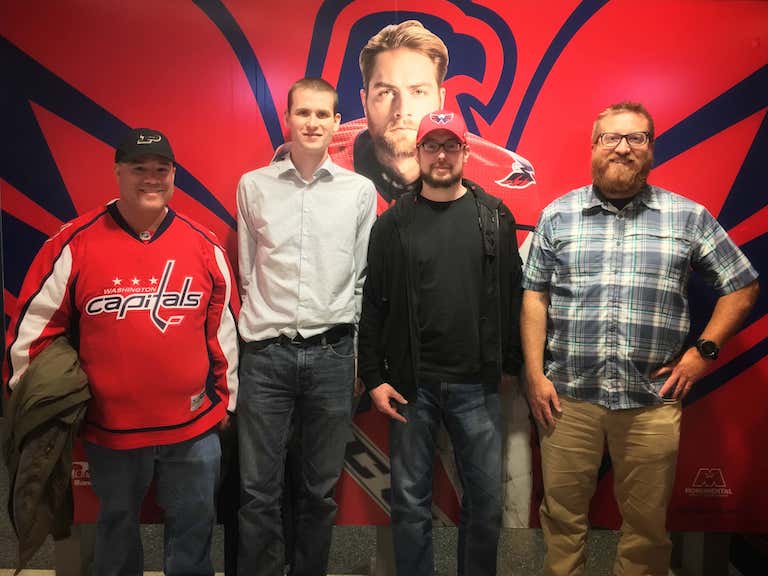 The 2017 meetup was our inaugural board meeting since having formed the company -- one where we recognized and performed the official steps as the board for a public charity.

Once those formalities were addressed, Scott, Brad, Dan, and I discussed where PublicNTP was headed. We had just been granted 501(c)(3) public charity status by the IRS. With that all settled, the road had opened up to us, and the pieces were in place for PublicNTP to really take off.

Instead of focusing on a global web of time servers in any location, we agreed that in the short time our company had existed, our mission statement had already shifted to deploying time servers to primarily underserved countries. With that narrowing of focus, we discussed our plan of attack. I suggested we to tackle a South America deployment first with Project Tonatiuh. Scott Waddell lobbied that Project Ikenga, the plan to deploy servers in Africa, was a more pressing priority.

After an energetic discussion, the group agreed Ikenga should be a higher priority due to the greater shortage of existing network time infrastructure.

The rest of our meeting discussed the details of our relationship with Network Time Foundation (NTF). NTF has been the go-to name in NTP software research and development for decades. A formal partnership with one of our key software vendors (their software was running on all our deployments at the time, and it’s still true almost a year later) would provide great traction out of the starting gates. The four of us agreed to pursue a public, formal partnership with Network Time Foundation. You can check out our article about it here.

In just eight months since our last board meeting, PublicNTP had made huge progress and undertaken several new initatives. In the time between meetings, the company has been heavily focused on a mobile app (to be announced later in 2018), dramatic improvements to the company’s website, and the ongoing effort to build/foster our community and the network time community at large. PublicNTP is actively seeking partners, conferences, and other authors of network time software in order to build our foundation and professional network. 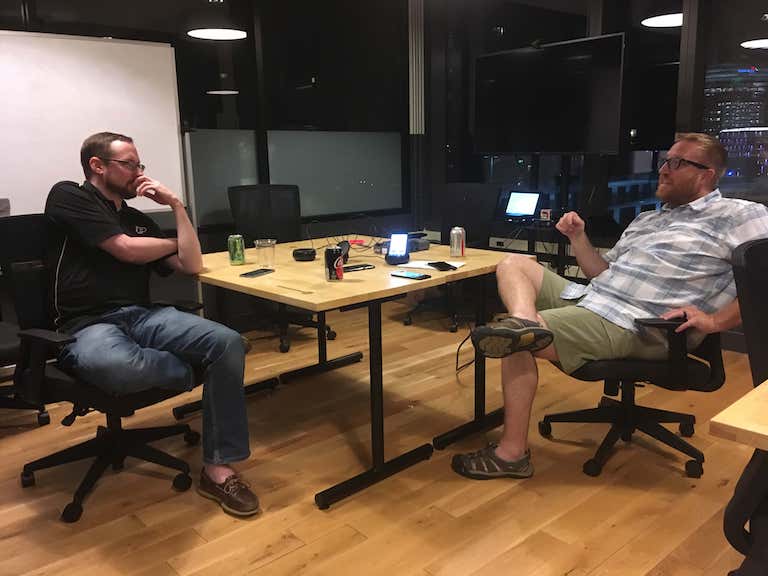 Scott leads the presentation on the state of the mobile app with Brad as they discuss where it should go next.

The board also discussed the issue of how difficult it is to find good hosting locations for time servers, and how we might address that going forward.

Project Tonatiuh and Ikenga have been progressing, but slowly. Due to issues finding reliable -- but affordable! -- hosting providers, it has been difficult to establish longer-lasting cloud deployments in South America and Africa. We’ve been looking into other options, including taking trips to deploy our own hardware in those locations.

During both meetings to date, the board has discussed a cohesive approach to deploying servers in Asia, especially in China. In November 2017 we were excited to explore the options. By June 2018 we had become aware of significant challenges.

Doing business within China’s borders, even deploying cloud resources, requires a formal partnership with a Chinese business and filing for a business license with the Chinese government. In light of this new information, we decided it would be more effective to find places near and around China for our servers. While we were disappointed that we couldn’t hit our original goal, we found many companies have made the same realization and taken the same approach

Since achieving 503(c)(3) tax-exempt status, PublicNTP has been steadily chugging along. Since November of 2017, the company deployed multiple servers in South America (Mexico, Colombia, Argentina, and Chile) and Africa (Nigeria and South Africa). We came away with a clear vision and trajectory of the company until our next annual Board of Directors meeting in November 2018.

We invite you to keep an eye on our progress, and perhaps join us along the way!