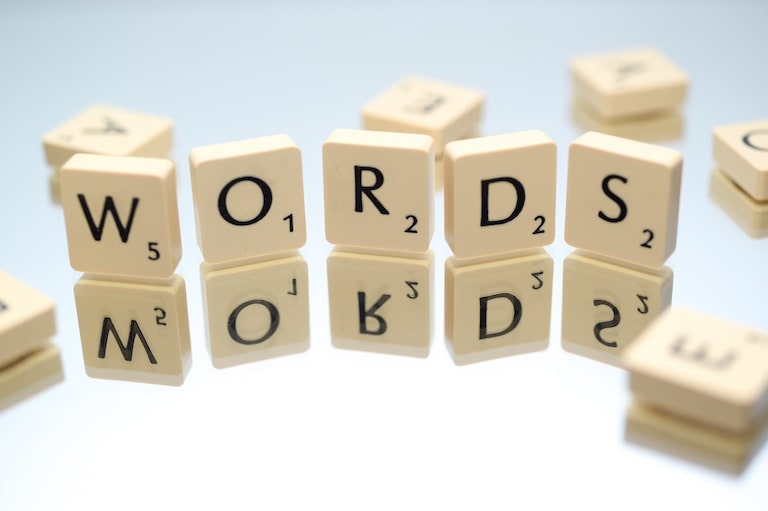 The first steps to becoming tax-exempt required we know a series of new terms that were interpreted specifically by the IRS. It was important to make sure we knew the specifics of these terms because, at first glance, some of them seem similar enough to be interchangeable. As the IRS doesn’t play in gray areas, we couldn’t either.

This one’s pretty straightforward. Any business, from individual startups to large corporations, needs one of these. It’s used to identify the company for tax-purposes. For our tax-exempt company, it would also be given to our donors for their own records when claiming the charity on their taxes. It takes about five minutes to apply for online.

A nonprofit is, by definition, a non-stock corporation.

There’s no gray area between these two terms; they are synonymous.

Nonprofit corporations cannot distribute dividends or income to their directors, officers, or individual members, except as compensation for services rendered, or upon dissolution of the corporation.

However, this doesn’t mean nonprofits can’t be profitable—they absolutely can be, and often are! The critical difference is all profits must be reinvested into the company’s operations. Individuals cannot financially benefit from profits generated by a nonprofit, only the company itself is permitted to do so.

Nonprofits, depending on the purpose for which they are organized, may apply to the Internal Revenue Service and/or the state in which they incorporated for exemption from some taxes.

Our target exemption status would shield PublicNTP from having to pay income tax, as well as make all donations to the corporation a legal income tax deduction for donors.

The registered agent is the point of contact for the corporation when being served when the company is being served with legal papers (such as a lawsuit).

There was a bit of learning to do but once we had this vocabulary list under our belt we could move on to the stickier subjects of organizing ourselves both structurally and financially.