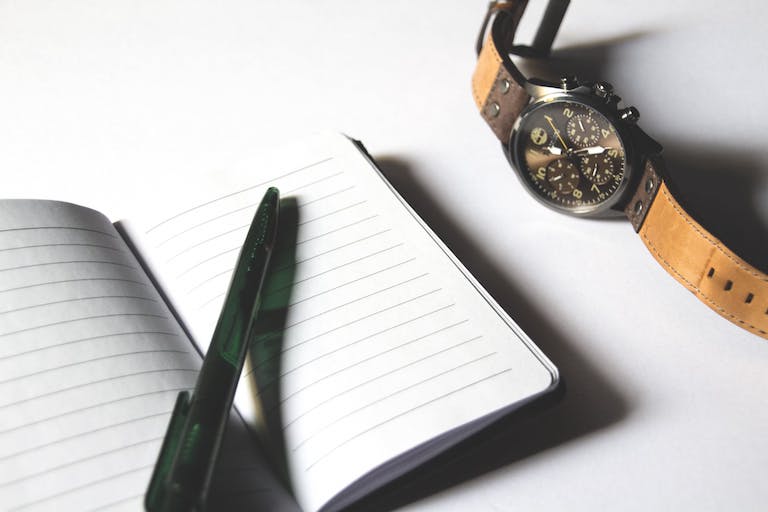 It has always been about time for me. From my nascent teenager years to booting up my first cloud server under PublicNTP. I am proud to admit to being a time dork and I’ve always been fascinated how humanity has refined our time-measuring tools. As shown on the timeline portion of the site, you can see how we’ve gotten to the point where we can keep track of time down to nine billionths of a second.

Distribution is PublicNTP’s focus in the precision time space -- providing global access to any and all who need it, free of charge.

My long-time friend Scott Waddell and I decided in the summer of 2017 that it was time to get serious about this. Previously, PublicNTP had been a personal hobby, funded entirely by me. In other words, there wasn’t much “public” in PublicNTP. In the summer of 2017, Scott and I agreed that it was crucial for the long-term sustainability of PublicNTP to become a non-profit public charity, funded by donations from people around the globe.

Both Scott and I had created companies before, but neither had ever created a nonprofit corporation or filed for tax exemption. We both enjoy good challenges that involve intense learning, so we decided to dive in and see what was involved!

As is often the case, it turned out some things were simpler than expected...and others decidedly weren’t.

This post started out in my head as a one-stop “How To Become Tax-exempt” article for other small organizations who might be considering public charity status. As I dove in and tried to capture the salient bits, I realized there was way more content than should be in a single blog post. We decided to break the content up over a series of posts, with this initial one serving as something of a “table of contents”.

We spent a lot of time and effort in the early days learning the proper use of the “language” of the knowledge domain. Ranging from basic business terms like EINs to the granular legal details of what makes a company non-profit.

The next major set of learning involved figuring out how to transition a sideline hobby into a proper corporation which would be taken seriously and recognized as a public charity with Directors and Officers. Making sure PublicNTP had the right people structured in the proper/correct way, and accurately capturing all of that in the paperwork proved to be a significant hurdle.

We then had to decide on -- then properly document -- all the processes and best practices for publicly-supported charities. Applications for tax deductible status are heavily scrutinized by the IRS (as they absolutely should be!). It’s important to make sure from the very beginning that every financial transaction is properly recorded. This isn’t strictly required for the IRS application, but we decided that it was best to start out of the gates with spotless books, knowing that the IRS has the legal right to audit at any point for any reason. We decided to put the effort in early to ensure absolutely everything about our financial records was above-board.

After we had deciphered key vocabulary terms, agreed on the company’s leadership structure, and organized our financial systems to properly record/report all financial transactions and expenditures we were (finally!) ready to pull the trigger.

Our non-profit application required us to meet a number of very strict legal/financial requirements. This culminated in a paperwork puzzle that might seem insurmountable to many small, volunteer-supported organizations.

PublicNTP hopes this series of articles can help illuminate how we approached the tax-exempt application process in order to show others that there is a repeatable set of steps, none of which being terribly complicated, that will likely result in the IRS approving your application as well.